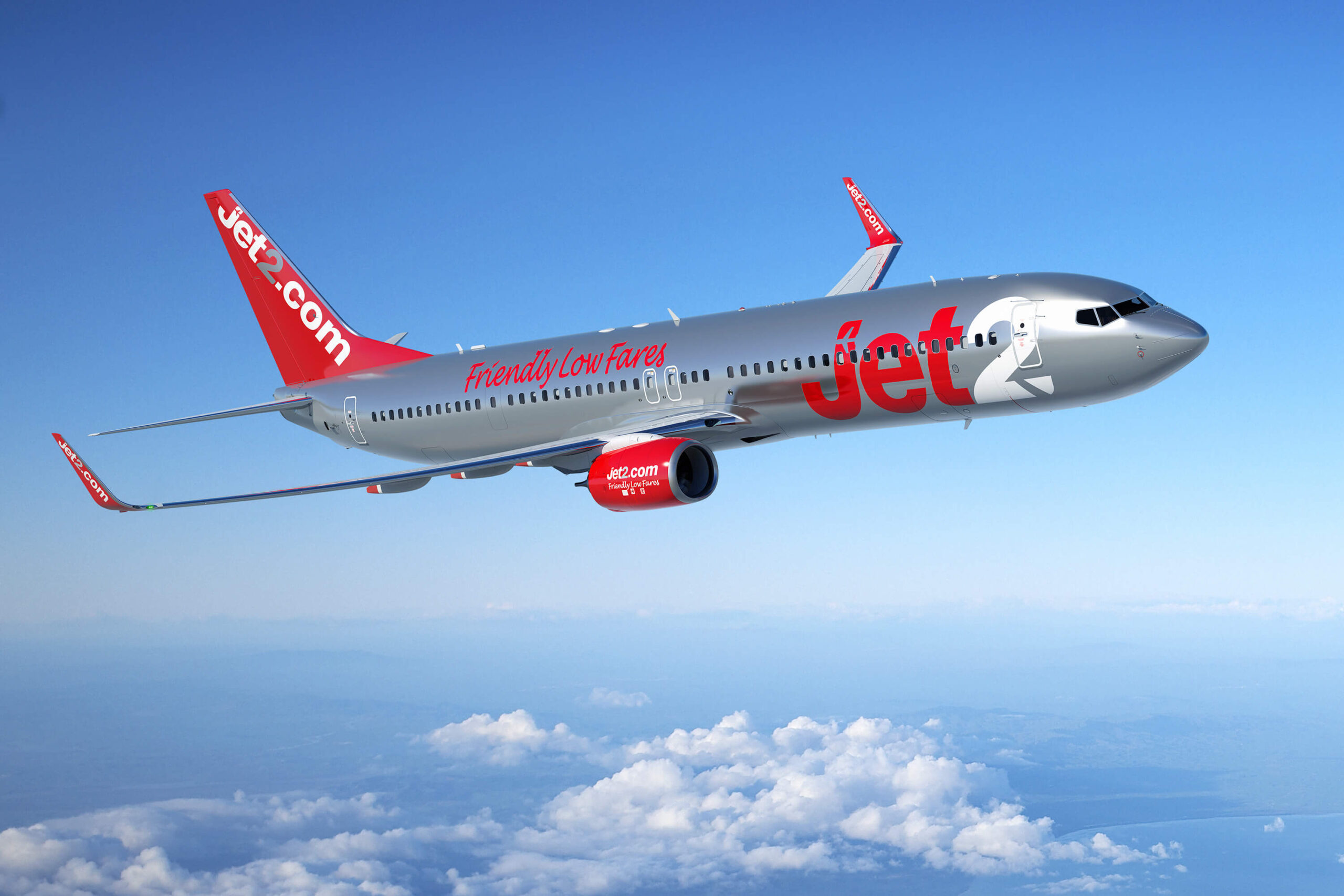 Jet2 is the best-rated airline in Europe according to TripAdvisor’s Travellers Choice Awards. It was also awarded the best economy class in Europe and named Europe’s best low-cost carrier.
The budget airline was also ranked number nine in the world, making it the only UK carrier to secure a place in the top 10.

The only other British airline to get a shout out was Virgin Atlantic, which won the title of Best Major Airline in Europe. Singapore Airlines was named number 1 airline in the world, following its win in last year’s Skytrax awards. Asian carriers dominated the top 10, with Eva Air, Japan Airlines and All Nippon Airways coming third, fifth and 10th respectively.

“The awards are living proof that our investment in customer service is working, because they are based on the experiences of paying customers,” said Steve Heapy, CEO of Jet2.com and Jet2holidays. “Our family friendly formula, low fares, brand new aircraft and generous 22kg baggage allowance are a big hit with customers, and all of these great benefits are complemented by our fantastic Jet2.com team who work tirelessly every day to look after each and every customer. 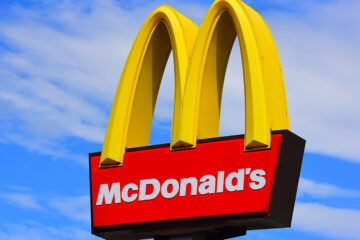